As previously posted Pixelific Games Inc. had 2 projects selected by the British Columbia Institute of Technology Computer Studies program. Normally, the students would develop teams and select projects to work on as part of their studies, but these are far from normal times. Turns out that due to the virtual class situation, instructors formed teams this time around and assigned those teams projects to work on.

Each project was assigned teams of 5 CST students to remotely work on my submissions. Both projects had the goal of adapting the Unity built games to play on handheld devices. There were other development opportunities the students could pursue interest and time permitting.

The first project was called MiSDIRECT, the continuing development of a simple memory and strategy game played by up to 4 opponents. There was no AI component to the game, so the team opted to develop that element. Now, web and mobile players can engage in single game play across multiple platforms.

The team also created a “player data” retention system so gamers no longer lose their scores upon leaving the game. Naturally, the team had to build all the trappings for this membership section such as a leader-board, registration and all the rest.

The MiSDIRECT team was comprised of Alex Bratslavskyy, Sebastian Bejm, Henry Zhang, Nicholas Corcoran and Jun Liao. This team worked well together and over delivered on the project. Not only did they produce an app for Android devices, but they also updated the web version for cross device play online.

The second project was also for further development of the Trieris: Assault on the Aegean game. The goal was very similar to the other project, convert the web based online game for play on handheld devices.

This game was much more challenging to adapt as an app as the interface had to be redeveloped to accommodate the condensed screen sizes. Not only did the layout have to be changed but so did the user controllers and how they governed play. I feel that the team did a great job on the UX and went out of their way to improve game play.

The team produced an Android app and updated the web-based software to accommodate their changes. While I have not uploaded these changes to the website yet, that will be coming soon. Once this has been done, web-based players will be able to play online against gamers on handheld devices. 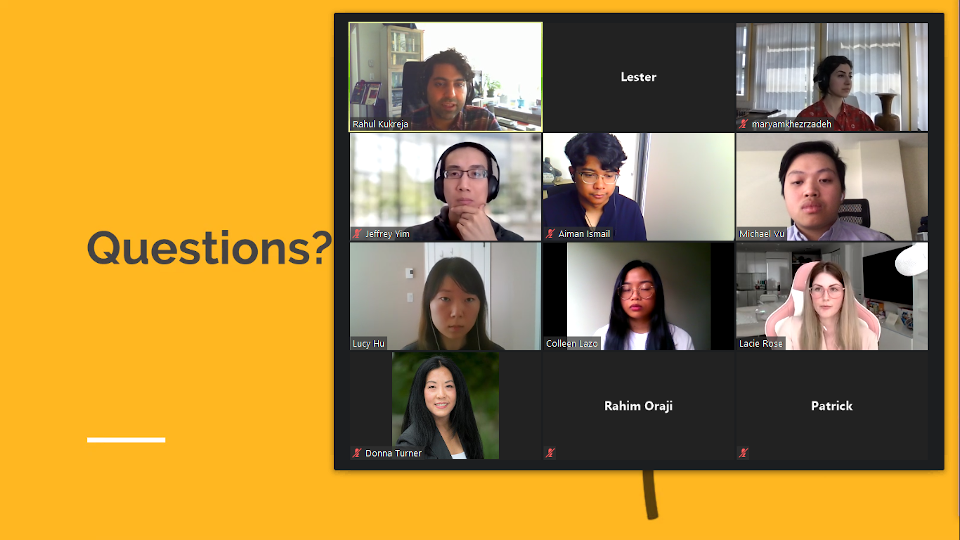 Both teams were great to work with and I wish them all the success in the world in their chosen professions. If they continue to apply themselves the way they did on my projects I have every confidence that they will see that success sooner than later.

I also want to thank BCIT and the staff that support these students as they go about their studies and projects. The good works the students accomplish on these projects is testament to the dedication applied to the students of this institution.