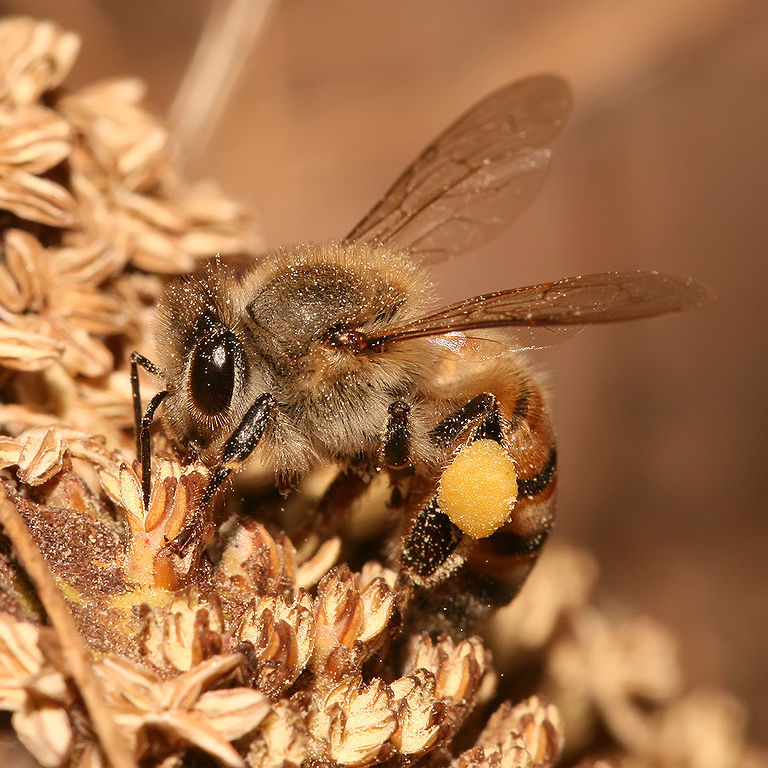 Here’s a thought for you. Mainstream media sounded the alarm bell for global warming and what has the result been? The creation of a do nothing, transfer of wealth, tax on carbon.

Water retains about 4 times the energy compared to air. The result of the warming of the oceans is large scale die off. We see this, and hear of this, regularly these days.

The answer is quite simple, there are no consumers to tax therefore there is no incentive to report on it. Exposing these horrible facts to the public might educate the masses to just how contrived the connection between global warming and carbon tax is.

Is human activity altering environments? Without question. However, Geo engineering is doing more harm to the planet than all the automobiles combined. Nature is nothing if not balance. Geo engineering has been throwing off that balance for more than 60 years and there is little to none, with respect to public reporting, on this to date.

The east coast of the US and most of Canada are being un-naturally cooled while the rest of the world slowly heats up. This has to upset the balance and we have been experiencing this imbalance quite a bit over the past decade and it appears to be continuing to ramp up.

The amount of energy and pollutants employed in geo engineering far surpasses the air pollution generated by our little workaday lives.

A short while ago I reviewed reports on this giant, unnatural cloud that stretched from Antarctica to the arctic. This long, narrow cloud went half way around the planet, came out of nowhere and formed in a relatively short period of time. No one seems to know where it came from, or how it had formed.

I have been following reports over the course of a year where there have been recordings of massive energy waves travelling the length of the Pacific Ocean. Once again, originating off Antarctica. Just how much energy does it take to generate massive energy waves that travel underwater from pole to pole? Better yet, to what purpose?

Compared to that the exhaust spewing from my Hemi engine as I drive to 7/11 ain’t contributing jack shit to global warming. Well, not enough that I should have to pay tax upon tax for the privilege of not having to walk to the store.

Carbon tax is a lie. It does nothing other than reward the people who are responsible for forcing us to use this outdated form of energy in the first place.

One day, when I am bored and pissed off enough, I will write about the purpose behind the geo engineering that is happening.

Before I close off though I will say this about the bees and how their die off is being used to further the justification for carbon tax. If human activity caused pollution is allegedly responsible for the decline in honey bees, then why is the die off of honeybees happening at pretty much the same rate for unpopulated areas. What is killing off those bees who are not exposed to pesticide and other environmental pollutants?

Just remember this as you watch the ever-increasing cost of carbon tax get added to your purchases.